3 tips to help you land that HR role, in a more competitive market 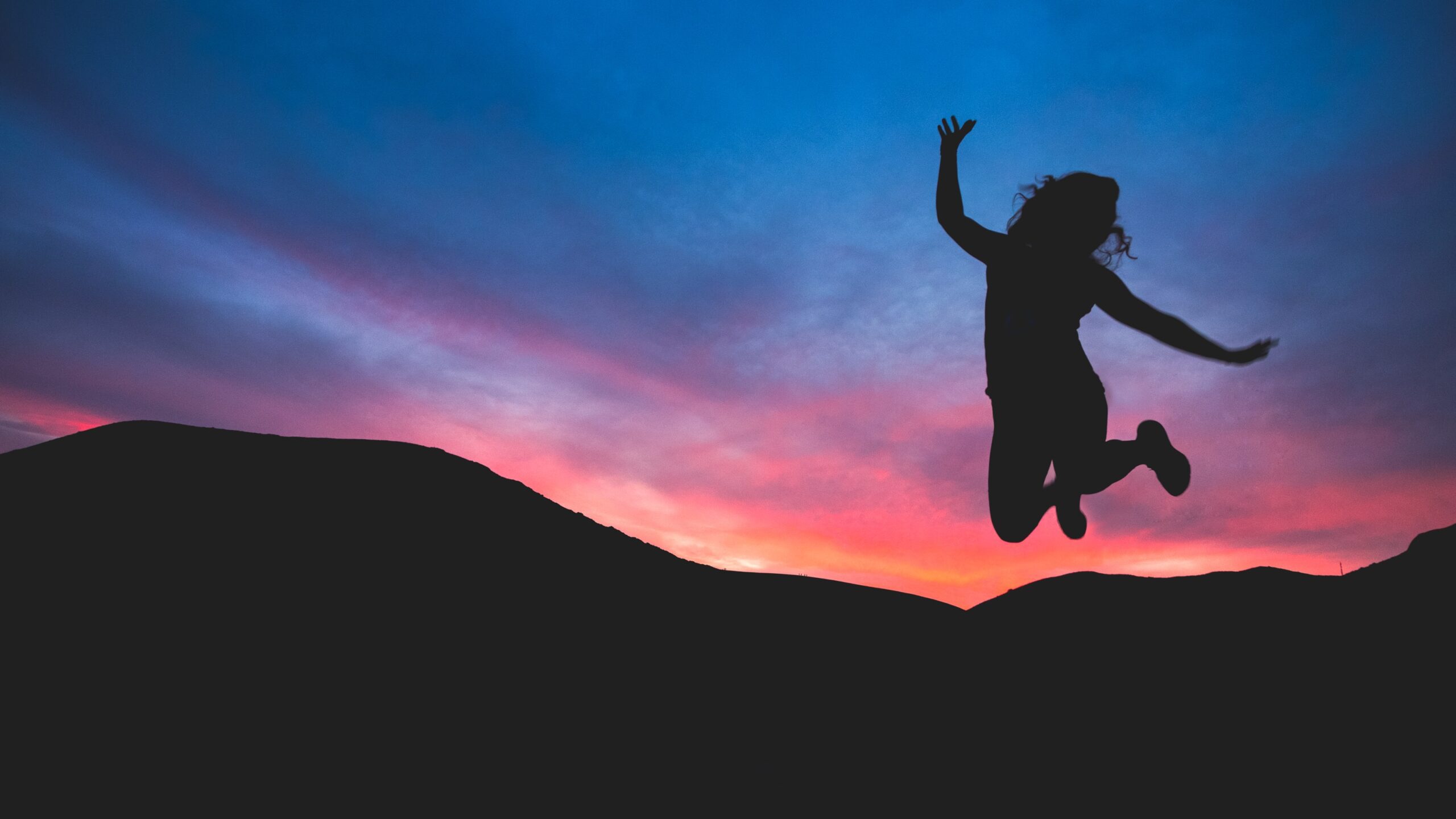 There is no denying it, the last few months have been tough.

There is apprehension about a second wave and things are not back to normal, but there has been a return of some activity in the market over the last month or so. It felt great for me ( almost normal!) to complete on two HR business partner appointments over the last couple of weeks.

One consequence of the pandemic however, is that in the new normal, there have been many more people applying to roles. This was noticeable with the vacancies that I managed. The number of applications was high, there were many people that were suitably qualified at both application and interview stage – the calibre was strong, the market competitive!

So, what did I observe from the two processes that completed? What did the successful people do to secure the roles?

Here are 3 of my observations:

1)Preparation is key and going the extra mile to research and consider not only the job role and company, but also the individuals you are meeting, the client groups and potential challenges you would face in the role, is not only beneficial, but a necessity to set yourself apart.  In both processes, senior stakeholders for the role were involved at every interview stage. In both cases, the successful candidates clinched the roles by really impressing those line managers partly due to their level of preparation enabling them to have an engaging, relevant and insightful discussion which in turn led to them building credibility and rapport. As a tangible example, one interview was with the head of marketing and the candidate mentioned a recent campaign that the team had run.

2) When you think you’ve prepared fully, prepare a little more, but this time take time to fully reflect on your career to date – your accomplishments, the day to day, challenges, successes are likely to all be scrutinized.  Again (and interestingly!), the roles were secured by people who did the best job at recalling and describing achievements and claims that they made on their CV’s – sometimes going back many years. You never know what might spark interest within your CV and being able to talk through every aspect as though it was only yesterday is impressive and inspires confidence.  Understand the role that you have applied for and be ready to talk around the synergies that may exist in your past experience vs the requirement but be sure to know the detail and be able to talk confidently about successes and achievements outside of it.

3) Thirdly, be open about your interest. It is likely in this market, that an employer may be spoilt for choice so the level of perceived interest is more important than ever!  To demonstrate this I’ll refer to one of the appointments made via us last week – the employer was left struggling to pick between 3 people –  when it came to skills and experience, there was nothing dividing them.  The offer went to the person who was the most enthusiastic and the most convincing about wanting the role. All had demonstrated excitement,  but the successful applicant made a point of thanking the interview panel for their time. They also took the opportunity in the closing moment to re-affirm their interest in both the role and the business and highlighted that if offered, they would relish the opportunity to join them. This final gesture showed confidence and commercial acumen; it also left the employer with no doubt about their interest. 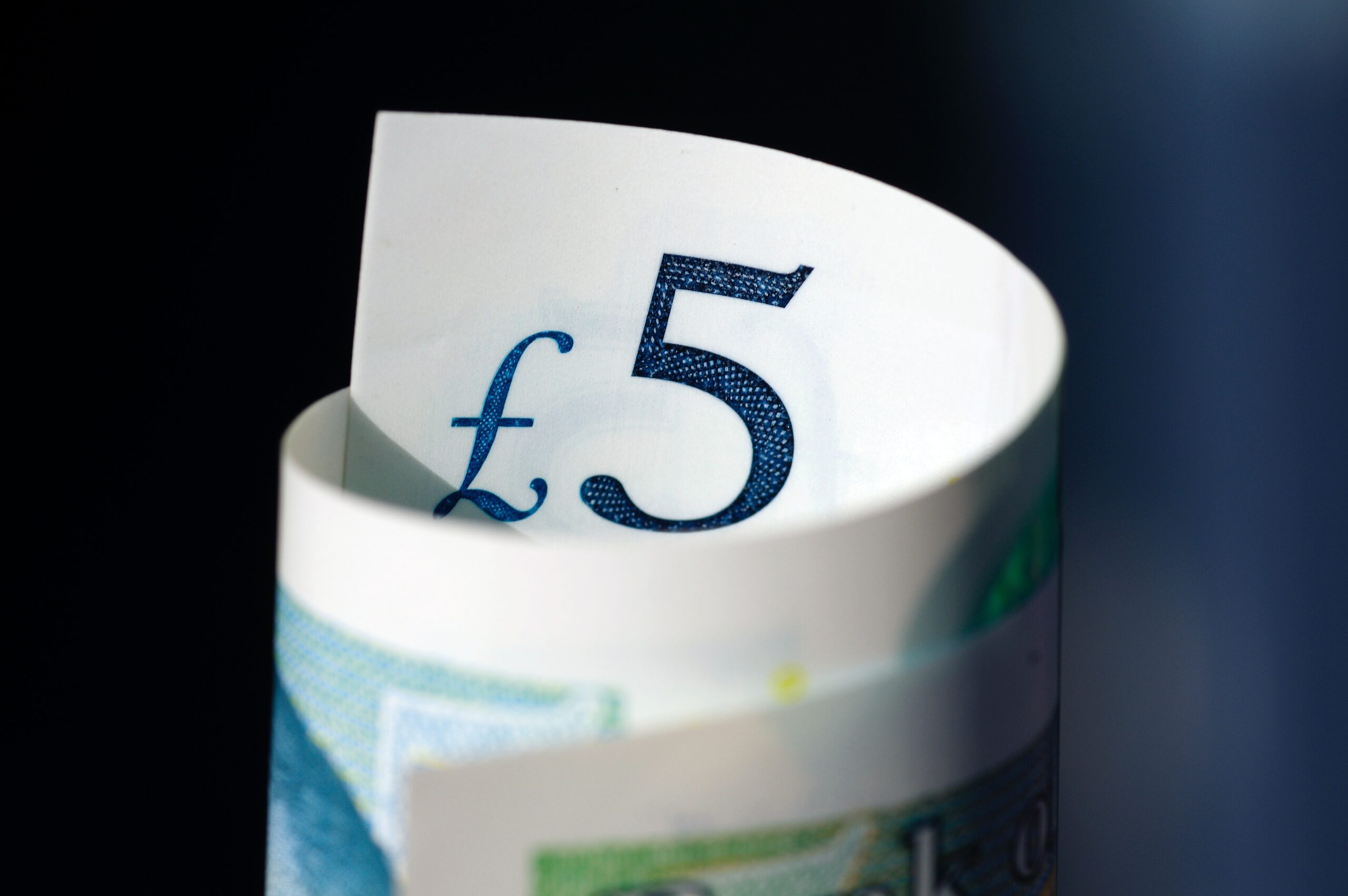 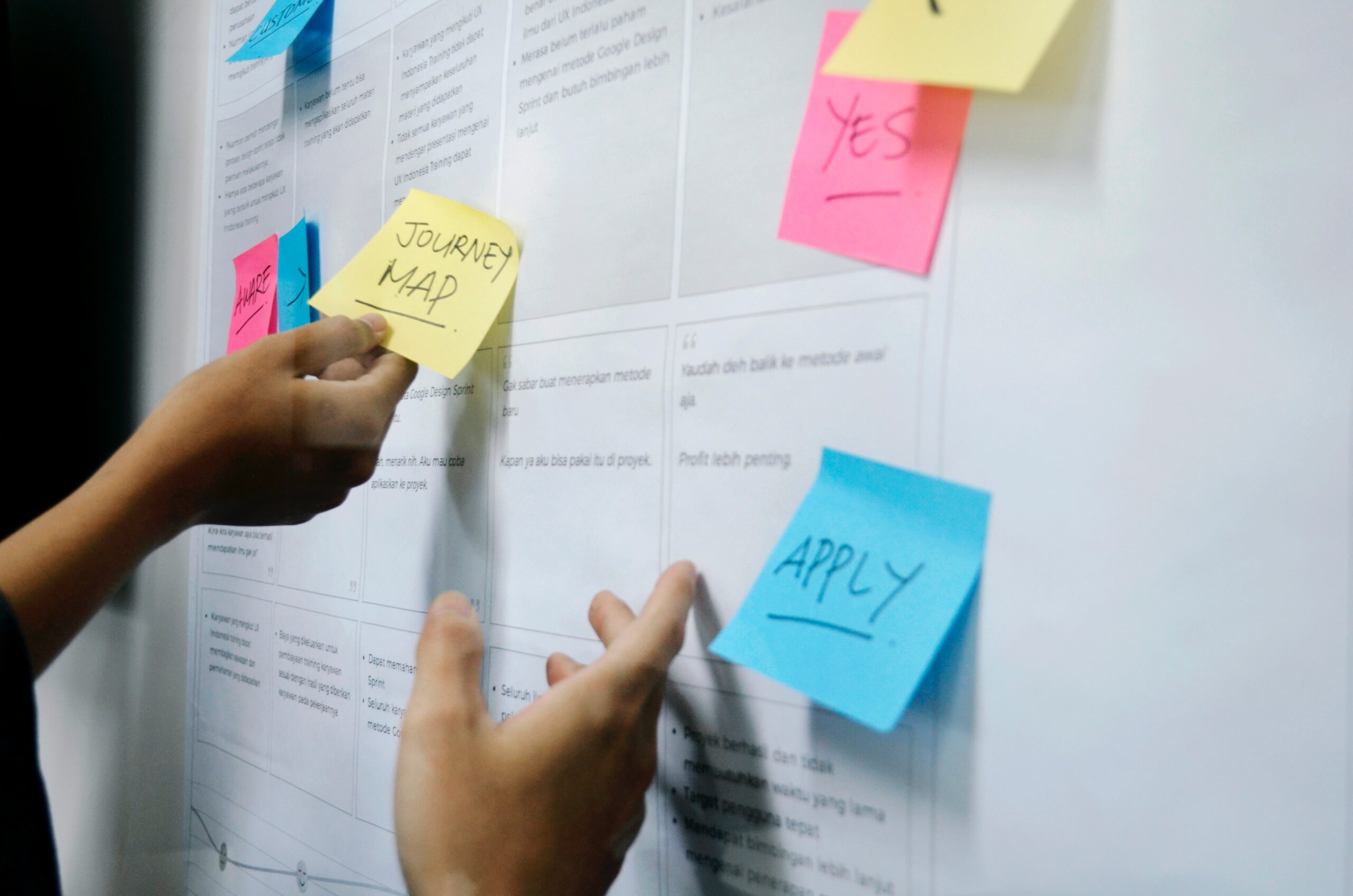 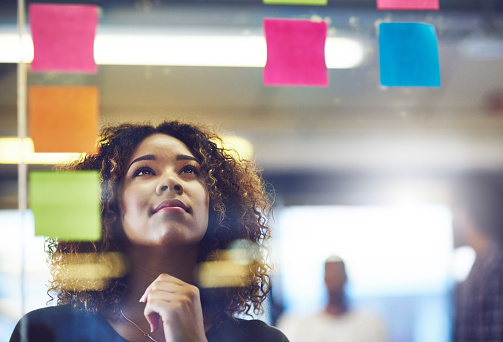 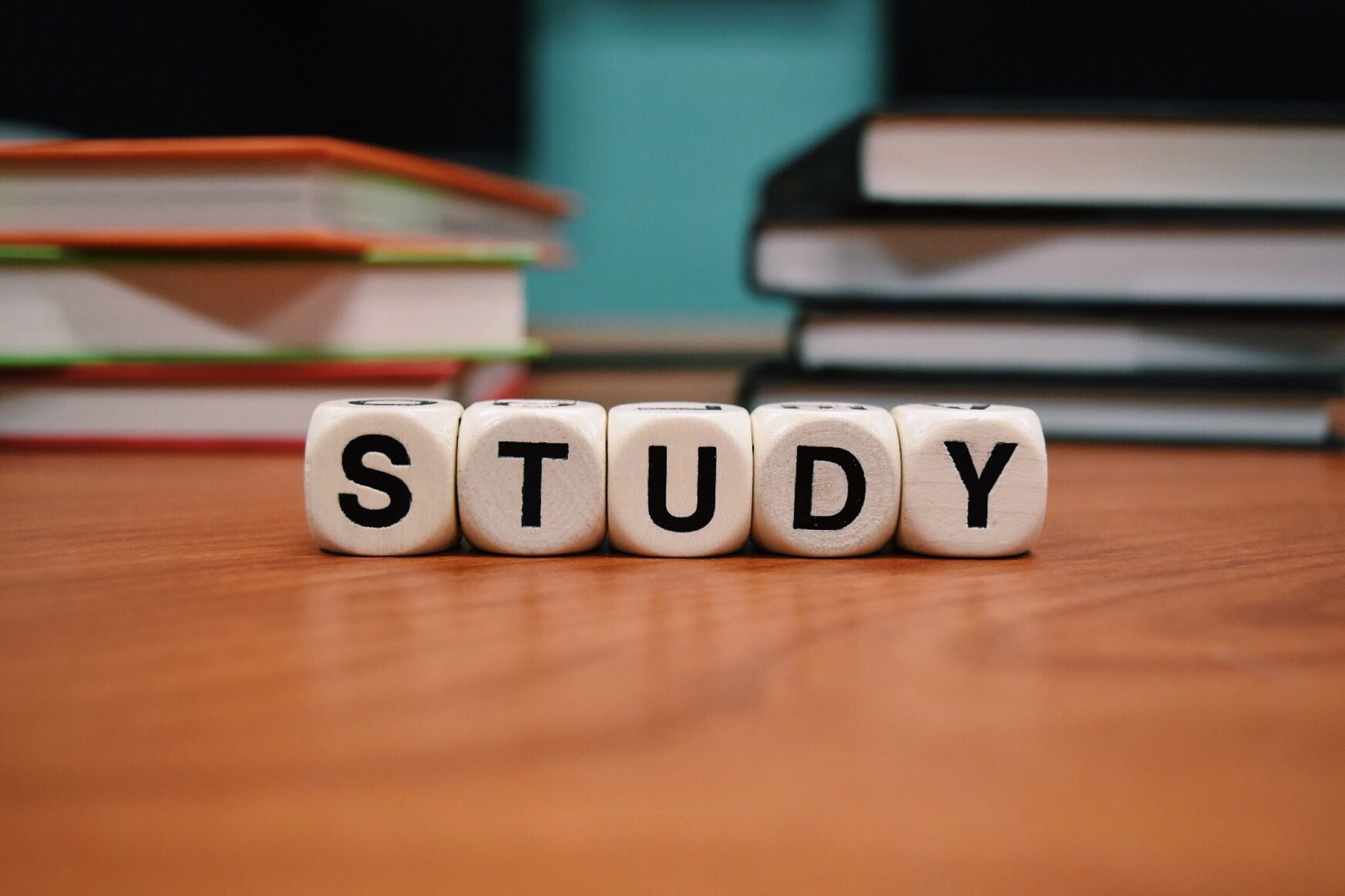 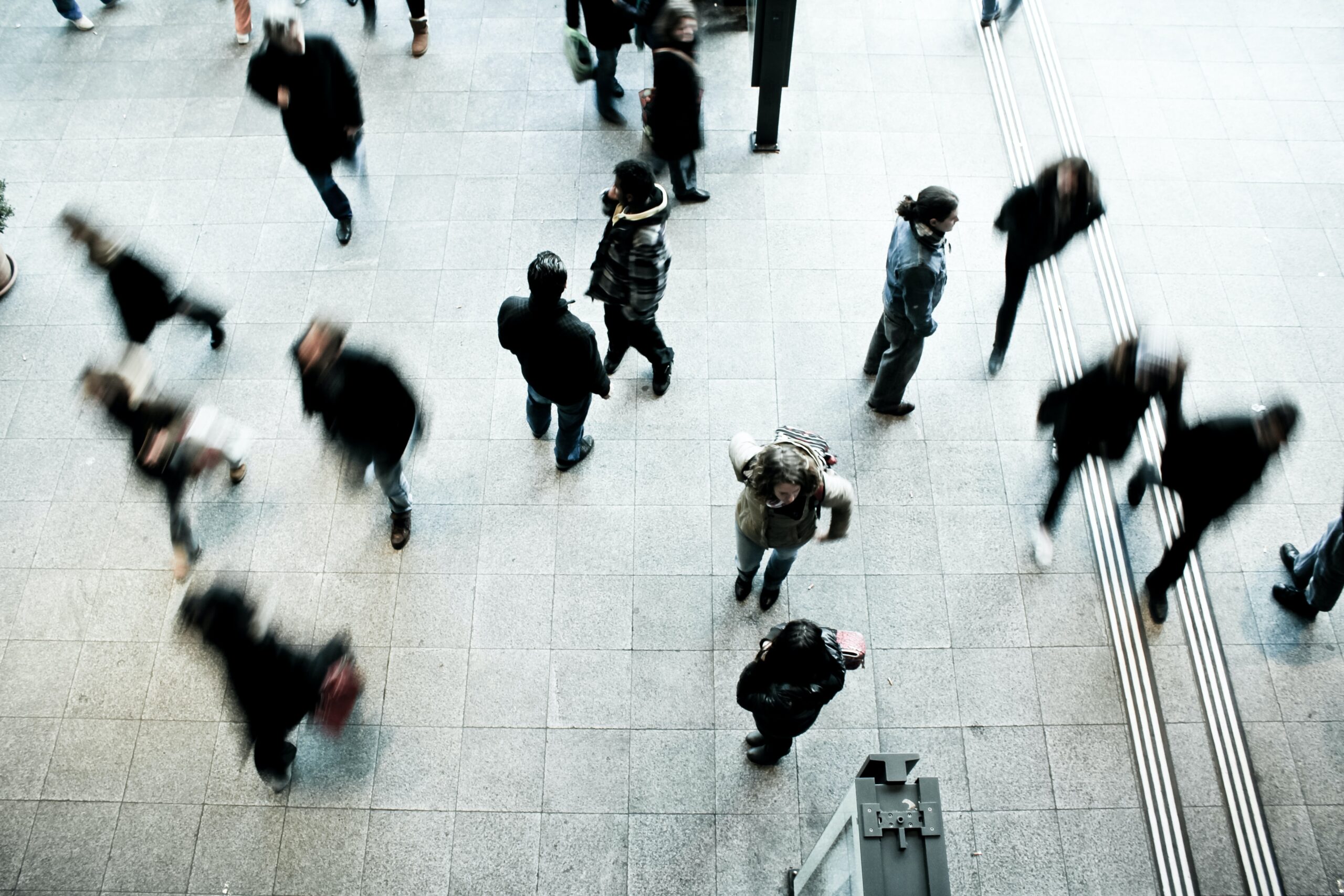